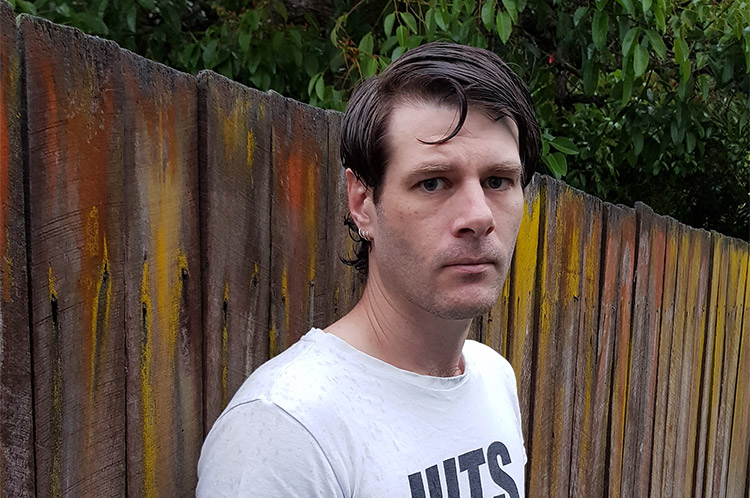 As the Winter of 2017 drew to a close, Captain Fighting Machine spent several days recording in an isolated, makeshift studio in Tasmania. Donovan Miller engineered, while Conor Macdonald, along with fellow Gin Club members, Adrian Stoyles, Ben Salter and Bridget Lewis and longtime friend and touring buddy, Mike Noga (ex The Drones) recorded live performances that would form the bulk of the record.